Summer Festival offers some pretty awesome rewards, and the key to the best of it is getting yourself some Sahha Balls.  Through Sahha you can gain copper, silver, and mitheral tickets.  Note that there are many highly valued items beyond the legendary mounts, there are strongboxes to help your stronghold development, preservation wards, and many hard to get enchants only offered through events, e.g. Brutal enchantment.  Here is a video of how to start obtaining Sahha Balls.  It is unedited at the moment (will edit and speed it up soon), but it walks you through the process that is not explained well in Neverwinter.  The first time you do this on your character you must play in a Sahha match, but after that you don't need to that.  You get three balls the first time you complete the tasks, then you get one per day and only have to collect the flax seed and run the profession to get your ball.  So this means the first day it takes a little time, but after that it is pretty quick.  Enjoy!

After you have created a truckload of sahha balls, party up some friends so that everyone will reap the rewards.  Go to any enclosed space in the game, e.g. under the bridge (in the corner wedge) in the summer festival map, inside a tent at the main campground in Volosk, and start kicking your ball as fast as you can.  The ball is on a timer, so the more you kick it the more the rewards drop.  This is why you want a confined space, so the ball doesn't get away from you.  Don't pick up any rewards until the timer on the ball expires, otherwise you won't kick it as much and you won't get as many rewards to drop.  It is fairly easy to create 800-1000 balls during the event with five characters on your account.  You are looking for the mitheral tickets to drop.  Take them to the vendor by the soccer field and trade them in.  This is how you can get a chance for awesome drops, like a tensor disc.

Click the square brackets in the lower right corner to go FULL SCREEN. 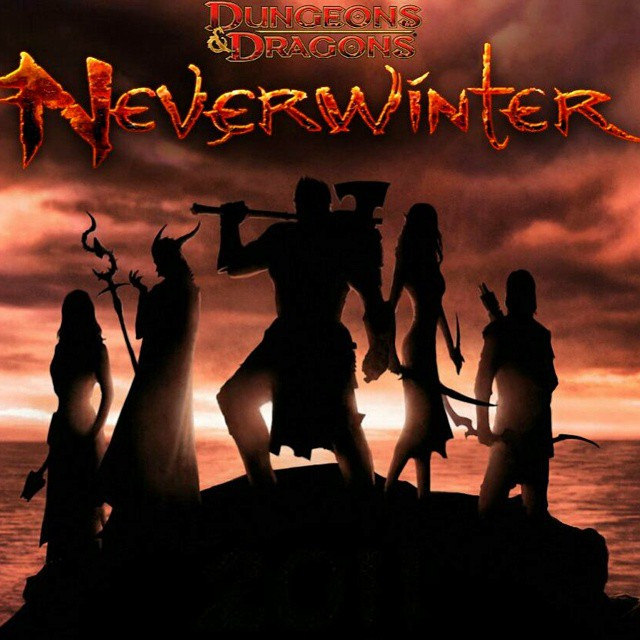